Today I wanted to talk about my UI Clone of the native Spotify app I created and open sourced. It’s written in React Native and Expo. 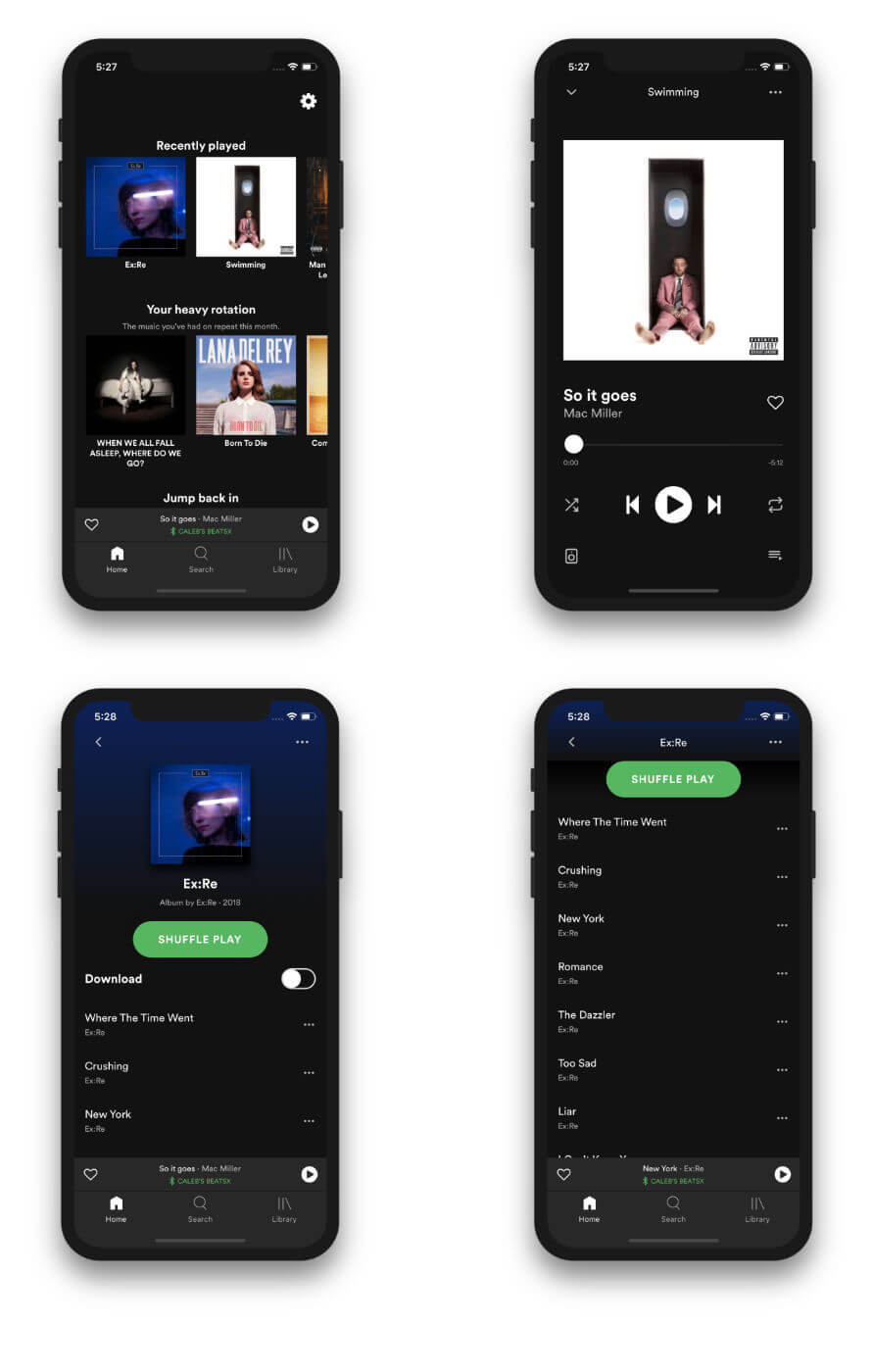