Getting Expo to work on older iPhones with no QR support

Today I received two old iPhones from my dad, an iPhone 5c and 4s. I had mentioned to my parents I was testing my react native expo app on more physical devices, so they sent them my way since they were just sitting in a drawer. So of course the first thing I did was download the Expo Client app and boom… the issue appeared!

What is the issue you ask? It is a couple of things that compile together:

After I downloaded a 3rd party QR code scanner, to see if it would read the Expo path and open the app (hot link)… that was very much so wishful thinking. Then I remembered in the iOS Notes app, it adds “hot links / hyperlinks” when you type a path, so I was like maybe that will work… it did! I felt like a genius and archaic at the same time. It has to be easier than this… it honestly is for newer phones, but for old phones and old iOSs, this works great! 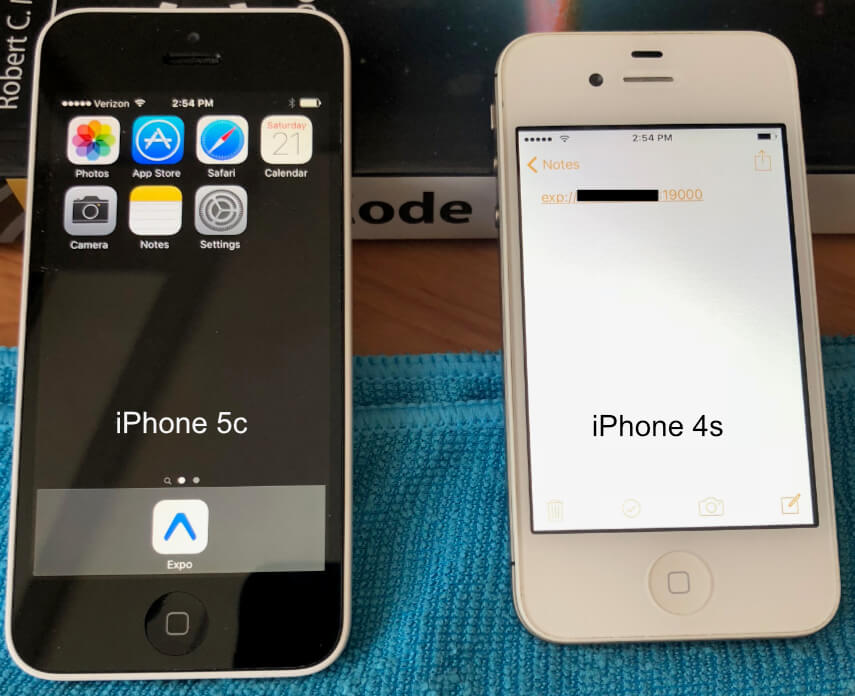 Example of my react native app running on the Expo Client 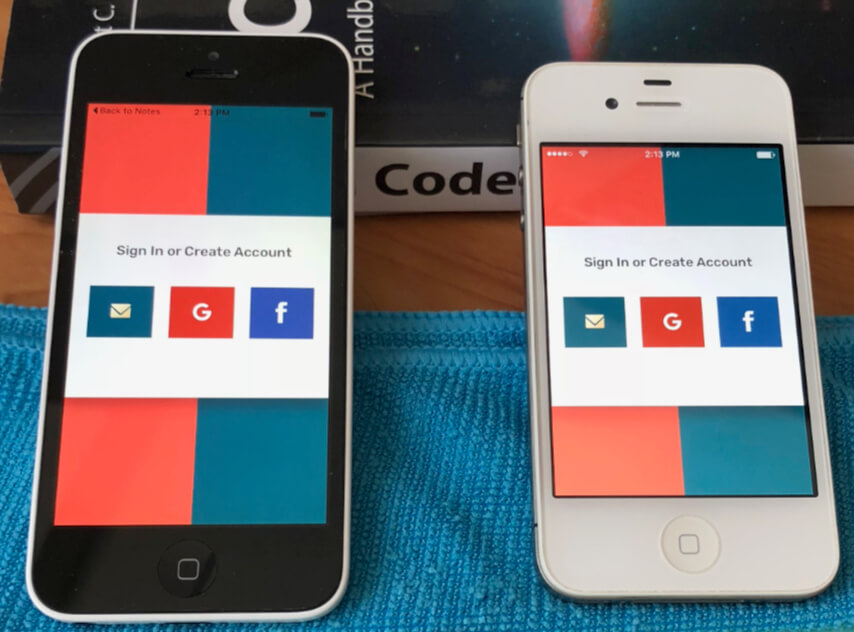 Hopefully this helped and made sense?! I couldn’t find anything about this edge case online, so I thought I would type it up. Please reach out to me on Twitter if you want to talk about it, or just comment below!